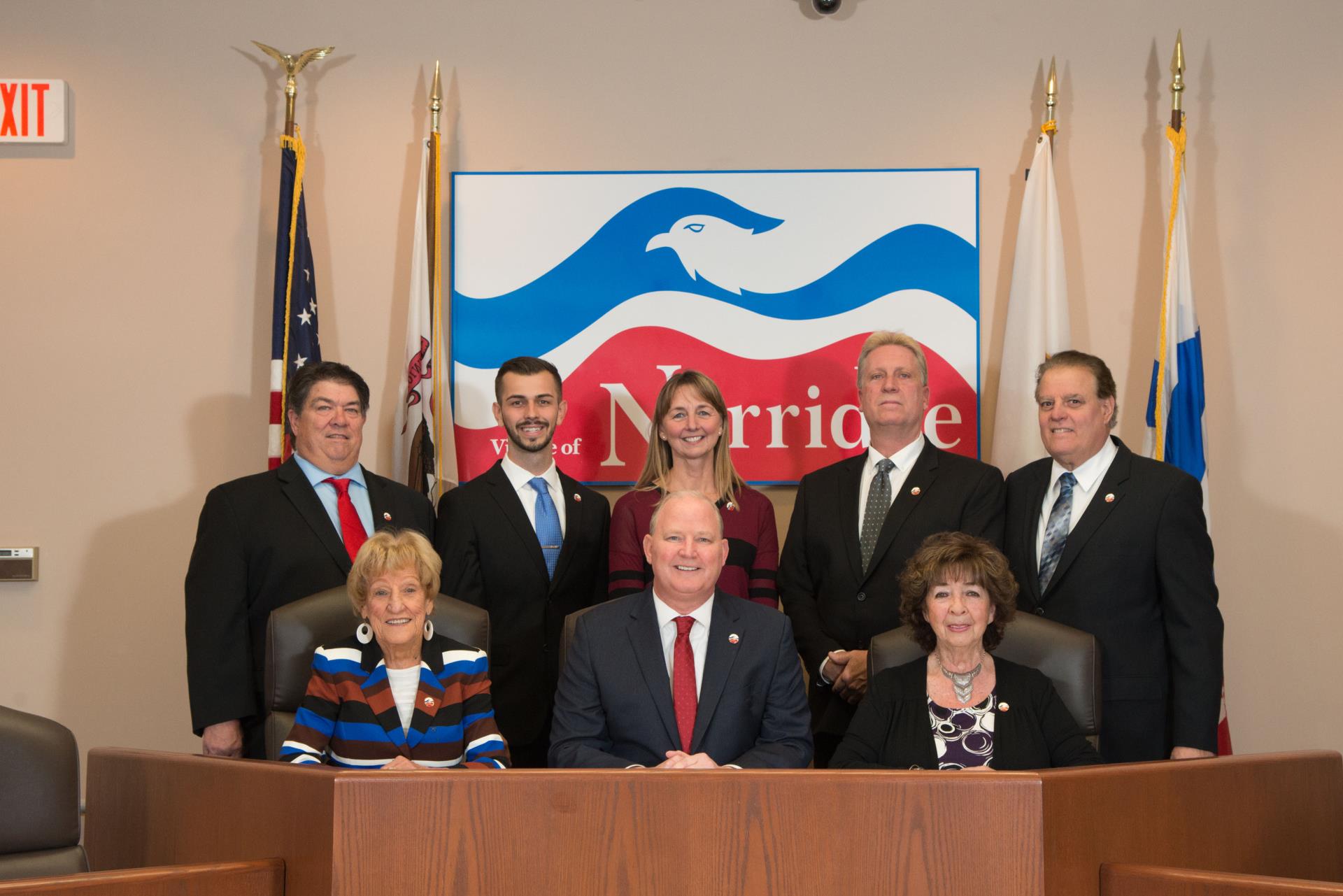 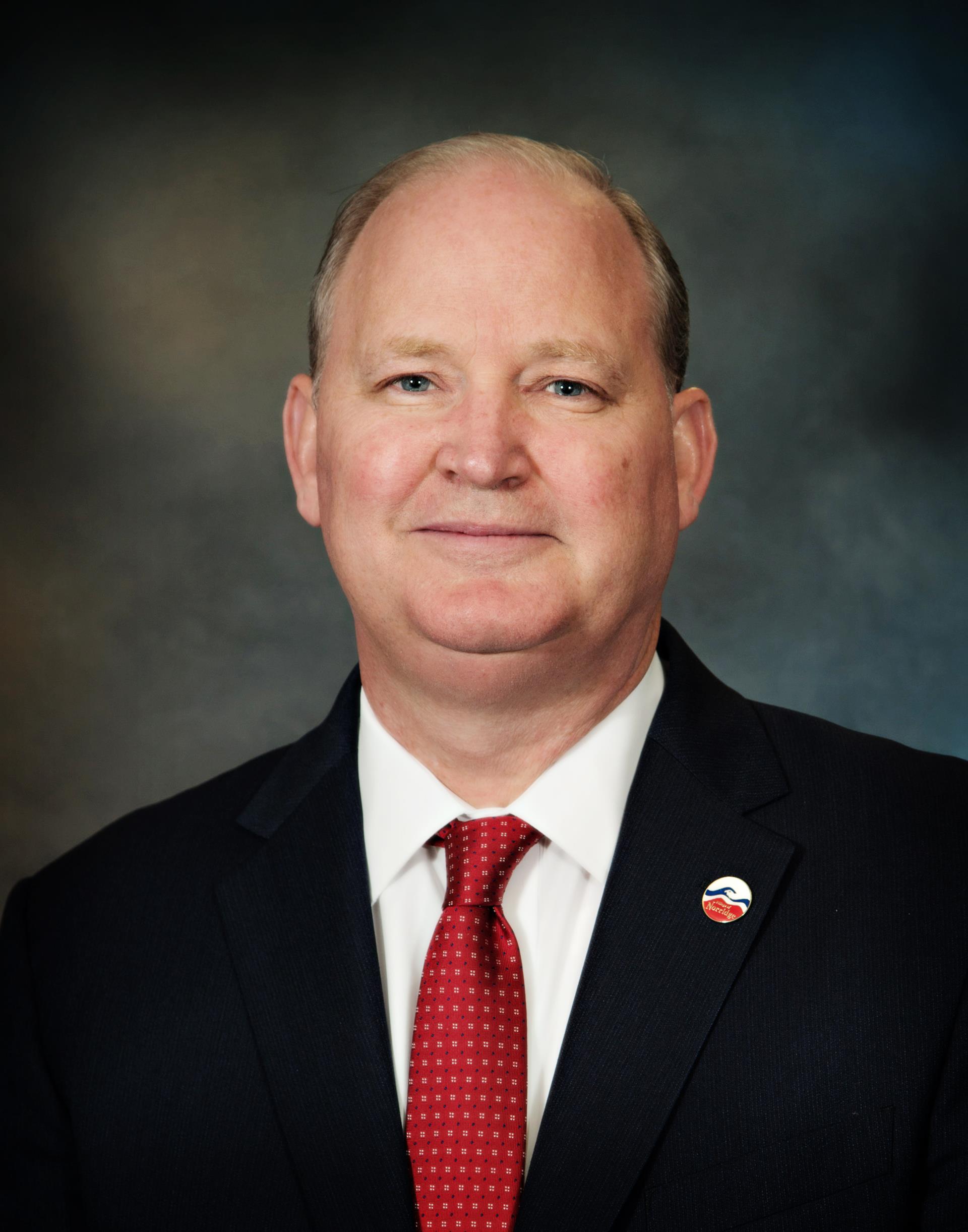 Dan, who is a life-long Village resident, is President and CEO of Tannco Construction Inc. with his office located in Norridge.  Dan has been a Trustee for the last 6 years and is a current member of the Norridge/Harwood Heights Chamber of Commerce, the Rotary Club, the Salvation Army Advisory Council, the Police Pension Board and the MCD Board of Directors.  Dan, his wife Karen, and their two children, Tiffany & Tim, regularly volunteer at events held at the Village Hall and thorough-out the community.  Dan was inducted into the Ridgewood High School Foundation’s Alumni Hall of Fame in 2018.

Debbie and her husband Allan have lived in Norridge for 19 years.  They have three children – Jaclyn, Alec and Derek who have all attended James Giles School and Ridgewood High School.  While growing up they participated in Norridge Youth Activities including baseball, basketball and bowling.  Debbie is active in the community volunteering for various organizations including Rotary International and Divine Savior Church where she is a parishioner.

Ms. Budnik has a bachelor’s degree in Business Administration from Dominican University in River Forest, IL.  She has worked in the Hospitality Industry for over 30 years with Marriott International. Her areas of expertise include team management, strategic business planning, budgeting, group sales and revenue management. 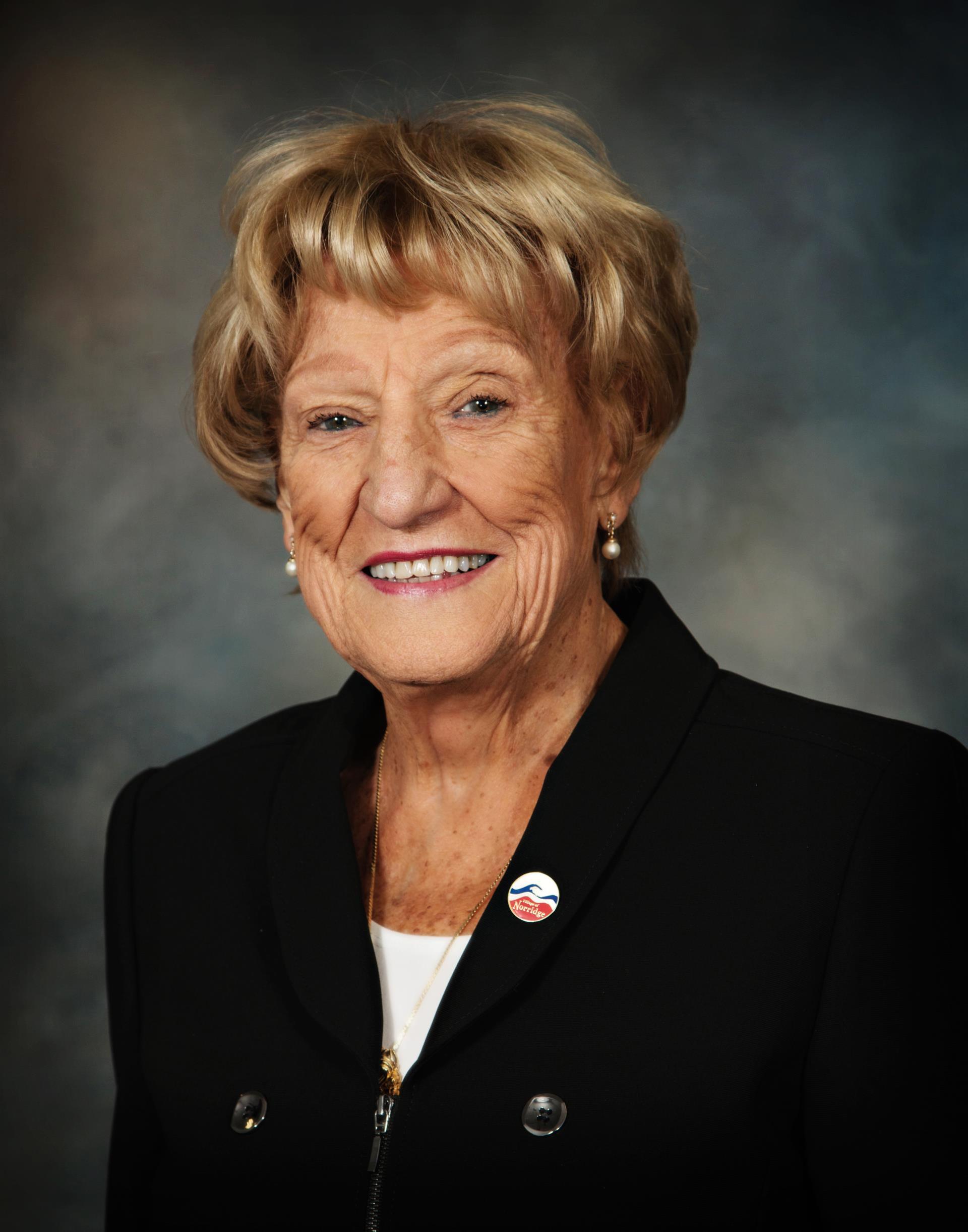 The Dean of the Village Board, Ursula A. Kucharski was appointed to fill a vacancy in 1981, and has served with distinction ever since. She has continually served as Chairperson of the Police Committee, where she has helped guide the modernization of the best village police departments anywhere.

Her extensive experience and no-nonsense approach to government has made her an invaluable part of the Village Board. In the private sector, Ms. Kucharski was in the banking business for more than 40 years and retired from LaSalle Bank.

A Real Estate Sales Professional by trade, Jacqueline Gregorio has been a resident of Norridge for the last 37 years. Jackie has always sought to improve our Village and has demonstrated that dedication by serving for three years as president of the Ridgewood High School Parents Club and 8 years on the Ridgewood High School Board, and she has run the Lucky Losers Fundraiser for the last 20 years. She is the co-founder and a director of the Ridgewood High School Foundation, and she serves as a member on Norridge Cares and President of the Senior Assistance Center boards. During this time she has assisted with many fundraisers. This dedication to our Village not only earned her respect and admiration, but in 2001 it earned her an invitation to bring her skills to the Village Board. Since her election as Trustee in 2001, Jackie has headed the Finance, License, and Contracts Committee, where she has served with distinction. In her private life she has 3 children and 7 grandchildren all of whom reside in Norridge. 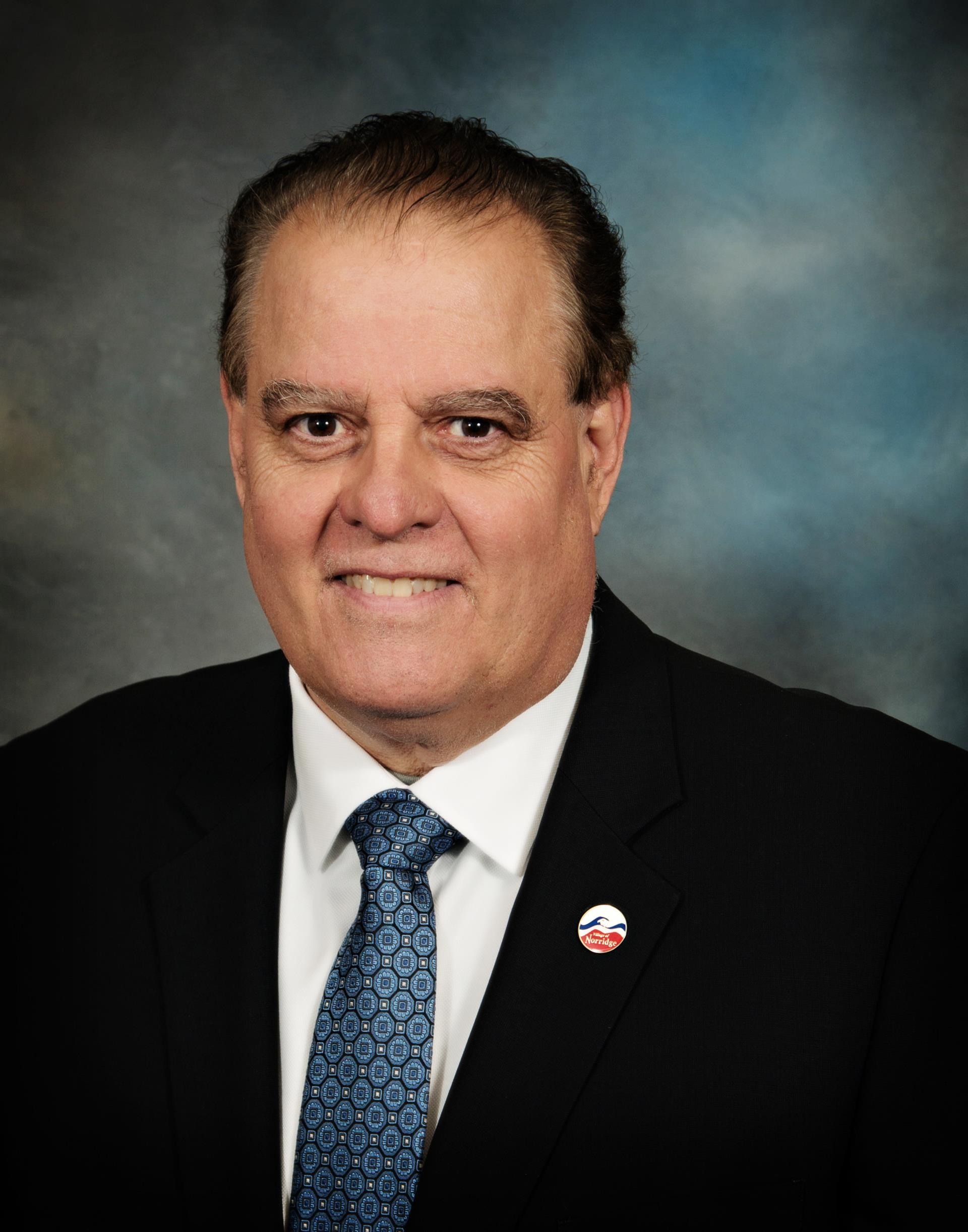 Donald L. Gelsomino has resided in the Norridge since 1987 with his wife Romaine and sons, Michael and Donald. During this time, he has been actively involved with the Norridge Youth Association (NYA) sports program. He organized the first NYA youth baseball team to travel to Cooperstown, New York to play in the Baseball Hall of Fame Tournament, in addition to coaching football at Holy Cross High School for 10 years.

Donald was elected as a Norwood Park Fire Trustee in 1998 and served on the Fire Board until 2011. During this time, no new taxes were imposed and the department was equipped with the latest state-of-art life saving equipment. He also helped negotiate three successful firefighter contracts.

Donald has been a local insurance agent for the past 30 years with American Financial Concepts. He also served as a Code Enforcement Officer and Health Inspector for the Village of Norridge for the past 10 years. 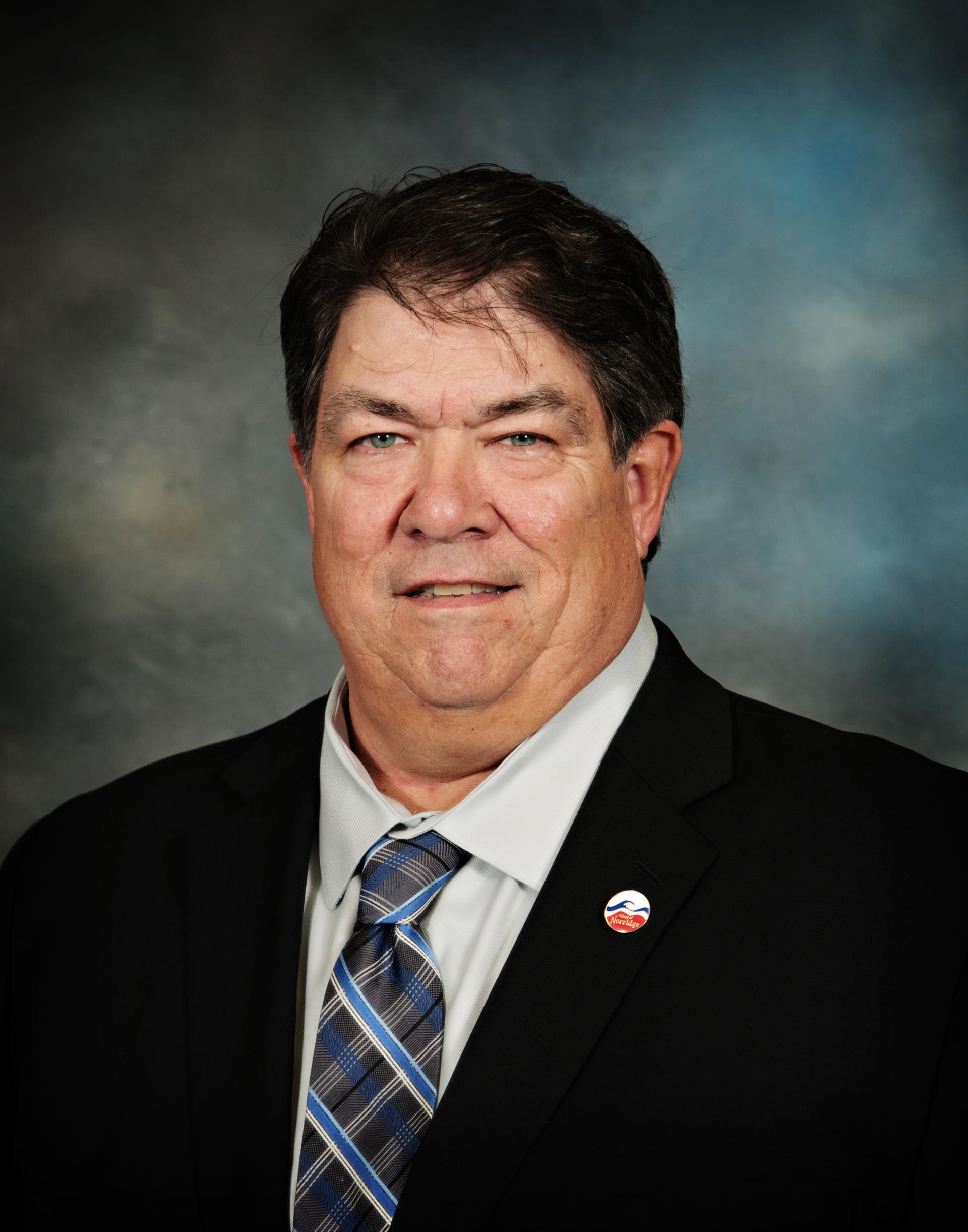 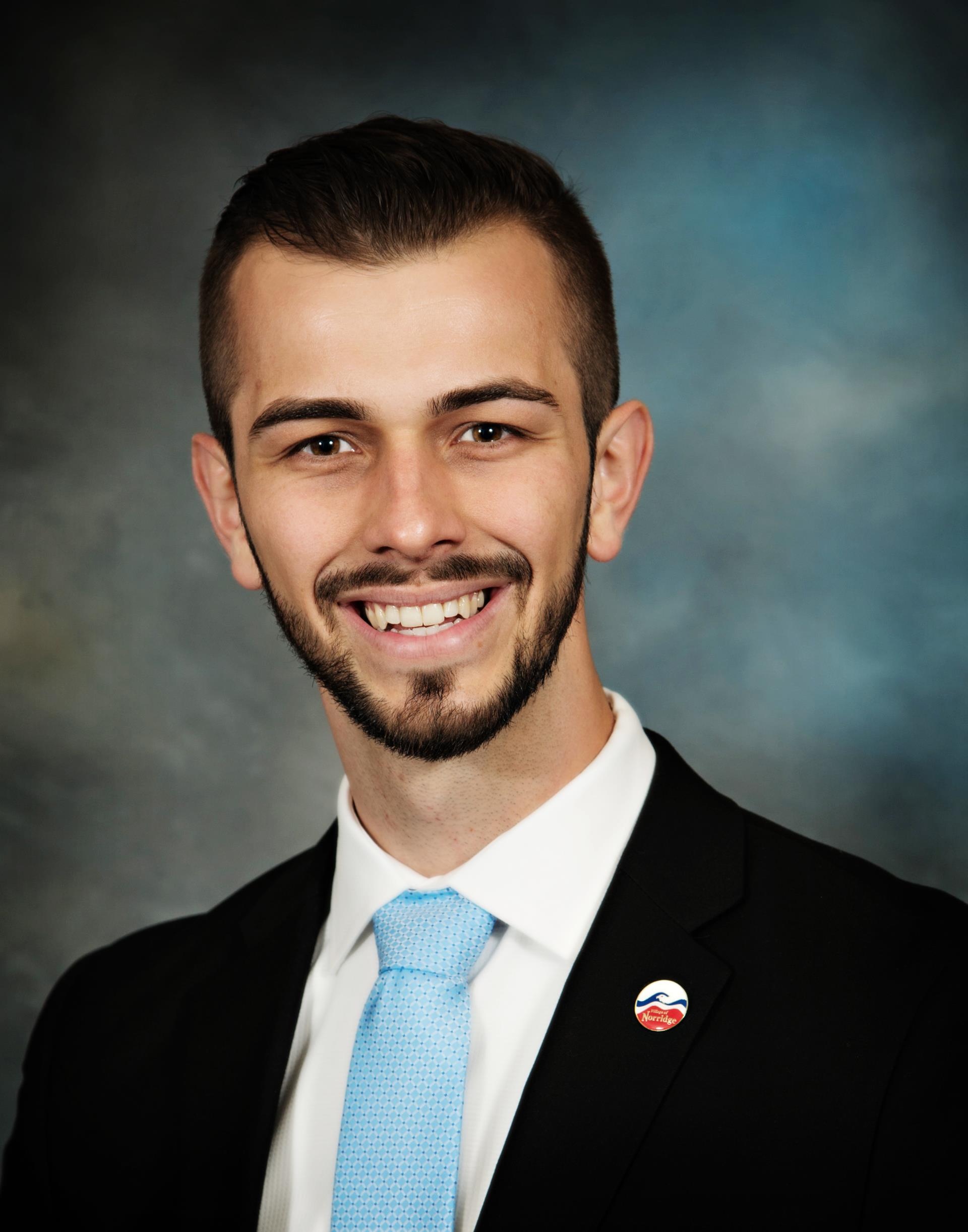 Jack was raised in Norridge and attended Leigh School and Ridgewood High School. After completing his high school education, Jack attended the University of Illinois at Chicago where he graduated with a degree in Civil Engineering and a minor in History. Jack is currently a Civil Engineer for the Cook County Department of Transportation where he coordinates capital projects on behalf of the County.

Jack has lived in Norridge for the last 15 years and is actively involved in his community.

During his tenure as a Park Commissioner, the Board was able to build a new senior center and dance facility and doubled the size of the Iron Ball playground at the corner of Montrose and Octavia which was fully funded from reserves at no additional cost or burden to taxpayers. 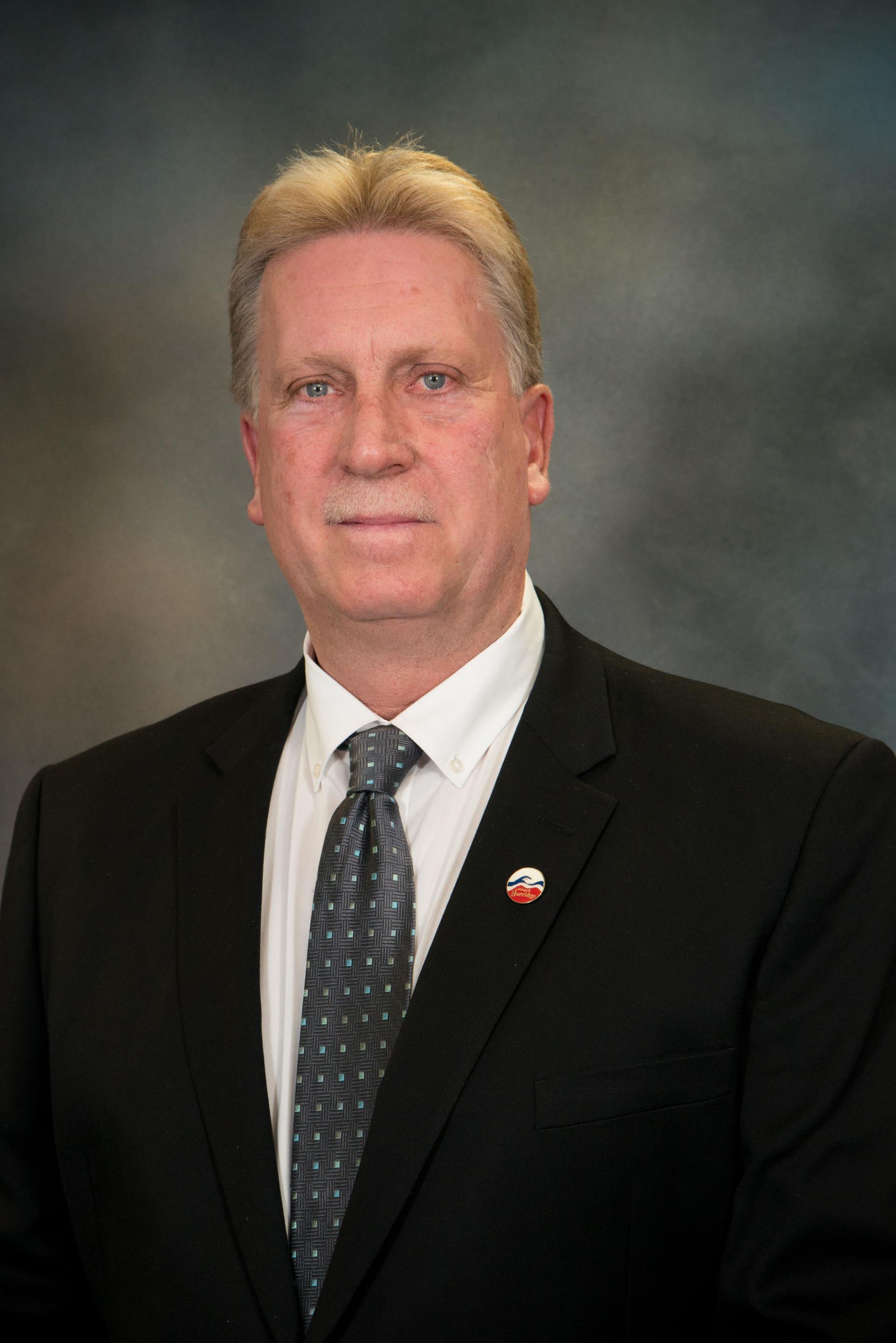 Andy has been a resident of Norridge for the last 36 years.  He retired after 35 years in the road construction industry.  Andy and his wife Denise have been married for 30 years and have two children, Andrew and Heather, who are graduates of James Giles Elementary School and Ridgewood High School.

Over the years, Andy has served the residents of Norridge in a variety of ways.  He served on the Norridge Zoning Board of Appeals for 6 years and has volunteered for numerous Village events.  He was a coach for NYA baseball and has been a volunteer at the Island in the City Park Fest since 2007.  He served for 8 years as a board member for Ridgewood High School’s Parents Club and in 2012 received the Presidents’ Volunteer Service Award.

Andy continues to serve the community as a member of the Advisory Council for the Salvation Army Norridge Citadel and a volunteer for their many programs.  Andy and Denise coordinate the bi-annual food drive at the Ridgewood High School’s Parents Club Bingo event that benefits the Salvation Army’s food pantry.